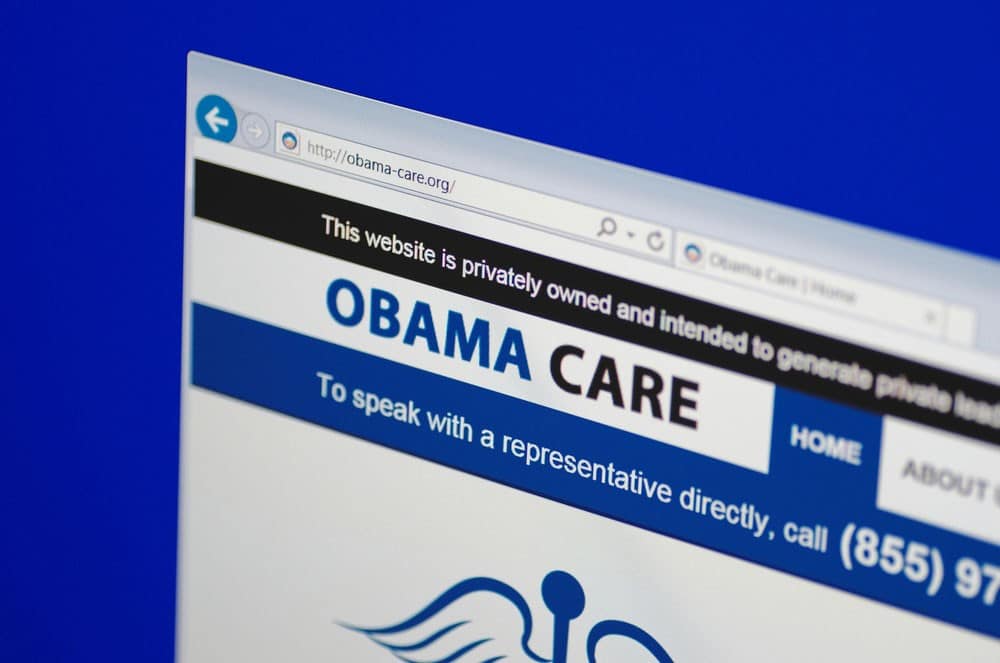 The Obamacare future and the coming possible changes. Following the results of US election, many issues have been under debate. One of them has been the Future of Obamacare, also known as the Affordable Care Act.

President Donald Trump has already admitted that he is going to repeal the act and replace it, putting Obamacare future under scrutiny. The entire issue is not helped by the fact that the public is split over the benefit of Obamacare as well.

Trump admitted clearly that the current administration is going to repeal the Obamacare and replace it. He plans to replace it with great health care policies (Trumpcare) that will be available for much less money.

On the other hand, his statements were a bit changed as he met former President Barrack Obama at the Oval Office. It felt like he was reconsidering his decisions as he said that the act may be amended, repealed or replaced. He further added that he will take into consideration the suggestions Obama has mentioned for Trumpcare. He was of the opinion that he will do that out of respect.

As far as the public split is concerned, it was proved by a recent poll by the Kaiser Family Foundation. 45% of Americans were in favor as well as non-favor.

According to a senior fellow, Karen Pollitz, at Kaiser, people don’t apparently know about the intricate details of the Obamacare Act. He is of the opinion that the public’s knowledge about the act comes from what they pick up over the news and social media. He admitted that this has been a drawback to their polls regarding the act for years.

Obamacare Future has given rise to lots of questions, especially after Trump’s apparent plans to repeal and replace the act. Following are a few we have discussed:

What will replace the Obamacare?

Trump has not been exactly clear on this point. Instead of any solid points, he has only expressed his intentions that can be found on his website. It is expected that the act will be replaced by tax-free savings accounts, changing the face of health insurance marketplace. These accounts will be available to any family member. They can also accumulate over time and transferred tax-free to all heirs as well.

What about people with pre-existing conditions?

According to Obamacare, insurance companies can’t deny coverage to people with pre-existing conditions. These include diseases like cancer. Moreover, they are also prohibited to charge more or less depending on the status of health.

Fortunately, Trump plans to keep this law; not discriminating against people suffering from pre-existing conditions.

What about children dependent on parent’s insurance?

As of now, a child can stay on their parent’s insurance until the age of 26. Trump plans to keep this aspect consistent if he repeals and replaces the act.

How are birth control expenses going to be dealt with?

Obamacare allows access to free birth control. There are no out of the pocket charges at least for one type of birth control in each of the 18 FDA-approved categories.

As far as Trump is concerned, he wants to remove the prescription restriction. Therefore, birth control drugs will be available at low cost if not completely free. However, remember that hormonal contraceptive products have never been approved by the FDA for over the counter sale.

When will the changes to Obamacare take place?

A filibuster requires 60 votes from the senate. This means at least 8 votes from the Democrats are required as well. Therefore, Republicans may have to convince them to vote for the health care legislation. The replacement bill could take up to 2 years before it is passed according to the Republicans.

On the other hand, Trump has admitted that they are not going to have a 2 day or 2 year period where there is nothing at all.

People with no health insurance can sign up for the plan in 2017. The open enrollment period that runs through the end of January allows people to sign up.

The policies and premiums that are displayed on the marketplace websites during the open enrollment period will stay in effect through the year. However, people are not under any enforcement to pay their premiums or continue their policy for the full year. Therefore, if the act is repealed or an individual finds a job with health befits, they can choose to take back the enrollment and stop paying the premiums.

Michael Sparer, who belongs to the Mailman School of Public Health at Columbia University, recently discussed Obamacare future in his article in the New England Journal of Medicine. He mentions that it is unlikely to pull the plug on Obamacare. He also believes that the act may go under major changes. The republicans will be repealing fair amount of portions of the act through budget reconciliations but not the entire law can be repealed this way.