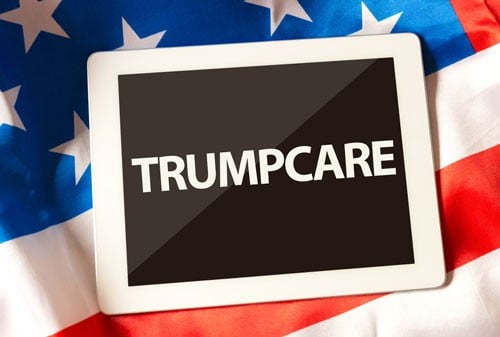 According to a call from Mitch McConnell, (the senate majority leader) to make the repealing and recalling of the Obamacare a step one in the GOP agenda this year. Most people are of the opinion that Obama scheme has been a disaster and a very rigorous idea to the future of America. They predicted that this grave scheme with giving birth to years of debt, suffering, sickness and death for the family. They feel it’s high time to use the unconstitutional government power to replace this cracked scheme.  Yes, the truth is that Obamacare is a bad and an unconstitutional idea but the two doesn’t seem to correlate. Saying something is bad and unconstitutional are two entirely different things. Okay, here is an illustration for a better explanation.

Let say you invite a friend over for a dinner and while he’s there, he noticed that your sitting room furniture treatments are shabby and that they don’t match with your curtain color. So, the next day, while you’re out for work, he broke into your house and changed your curtain and sitting room furniture. Let say, he actually made it look better than before. The fact still remains that he is plain guilty of the crime of intentionally trespassing and breaking in. Do you now see that, though it’s a great idea to improve the décor, it was a crime to do it outside of authority?

So all the opinion of millions of people screaming that the government taking over the healthcare system is a bad idea are so right. Even if it was considered as a good idea, it would still be a criminal scheme, because constitutionally, the federal government is not authorized to get involved in “healthcare” or “health care financing” or in any kind of “insurance”. In addition, replacing the current system (no matter how bad it seems to be) with a better idea still remains unconstitutional, i.e, illegal and criminal.

To get a better clue of the story, you can just head over to article one, section eight of the constitution and the Tenth Amendment. You won’t spend more than some few minutes to read and get the real clue of Obamacare, and by then you’ll know that it’s more than just a bad idea for America health care industry. It is tyrannical and risky to trespass into our homes and lives.

All the mirrors and smoke about what “Obamacare” costs, or the plan of Tom Price, the just appointed head of the Department of Health and Human Services to fix the current problems we are facing with the Affordable Care Act, are irrelevant and “beside the point.”

The fact is that “there’s no right way to do a wrong thing”.  The proper constitutional solution to Obamacare is to repeal it. Replacing it means we still have unconstitutional Federal Healthcare system. So, why will Trump care be a solution when it is unconstitutional?

Trump care is no solution for Obamacare! 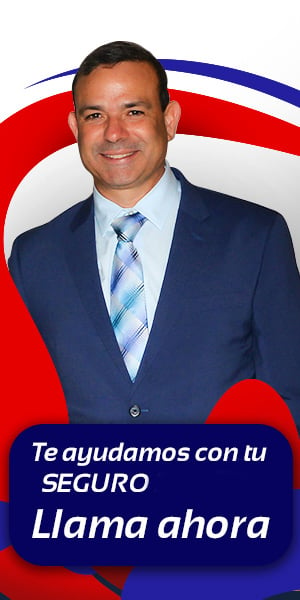